Create an EXPERIENCE on Stage

Transform your stage show from a concert to an experience

Go from singing a song to delivering your most riveting performance

“Create an experience and you’ve created a fan” 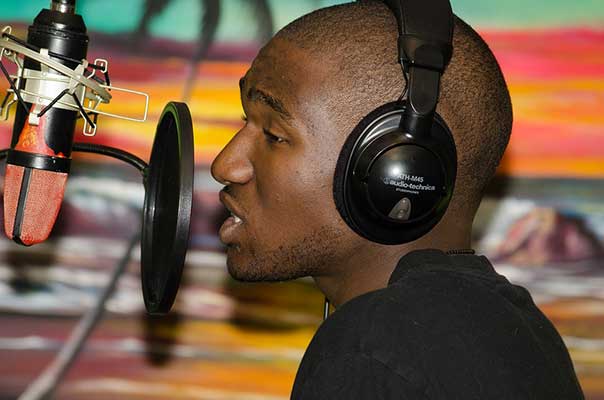 With Live Performance Coaching you learn to:

and most important…Engage the audience

A recent survey showed the single most important aspect of a live performance is eye contact and the artists ability to engage their audience.

The Opportunity: Marlee Scott, recording artist Marlee Scott arrived in Nashville from Alberta, CanadaMarlee Scott in 2007, already a talented singer/songwriter. Marlee has always been comfortable on stage, but her manager Gerry Leiske/Big Ride Entertainment (Emerson Drive) sought more direction for her show. Marlee’s vocals were stunning and the desire was for her show to reflect the quality of her music.

“I was looking for a professional performance coach to help bring the most excitement out of my artist on stage. I felt Diane instilled confidence in Marlee allowing her to exhibit her true feelings. The resulting new show brought “A life,” that communicated Marlee’s message. I believe Diane’s energy transmits through the artist in an ongoing nature.”

The Results: Marlee has always had boundless energy, but it takes focus to make that work for an artist. With live performance coaching, she has learned to channel that into a captivating performance that can knock down the imaginary wall between the stage and the audience. Marlee’s outstanding ability to deliver a song was confirmed with her nomination for Rising Star at the 2010 Canadian Country Music Awards.

The Opportunity: 6CHIX. Rob Asselstine, President of RGA Productions was looking for someone to work with 6CHIX as they prepared for an extended run as the headliners at the billion-dollar Fallsview Casino in Niagara Falls.

“I had the distinct pleasure of working with Diane Kimbrough for my 2010 production of 6CHIX, a unique collective of talented young female Country-Rock performers, each with their own individual style, look and sound. Diane successfully brought forward each of these six personalities and brought forward the style and look for the single entity of 6CHIX. I enjoyed every moment working with her and highly recommend her work.”

The Results: Maintaining an artist’s authenticity and individuality is key to success, even in a group. The girls each brought their unique sound to the production so from there, it was about further defining them by their movement, use of the stage space and interaction with the audience. The PR for 6CHIX was supported by very strong visual branding, so moments were created throughout the show that reflected the image. The show was a smashing success and has already been booked for the fall of 2011.

Please fill in the form and submit to contact Diane